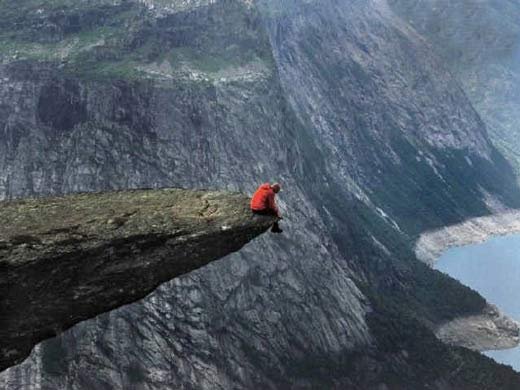 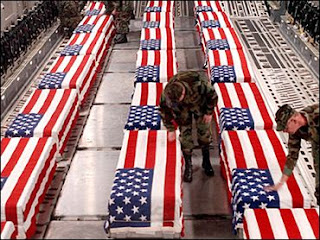 Bush’s War. Let’s look at what Bush’s War has accomplished now that we are about to celebrate the 5th Thanksgiving with Bush’s War.

Bush’s War also brought the National Debt from 8.08 Trillion dollars to now 9.11 trillion dollars. Does that sound like small government and sound fiscal policy of which the GOP claim to be their strength.

His Father used to speak of, ”A Thousand Points of Light”. Reagen used to speak of, “ The Shinning City on the Hill”. Now we are vilified throughout the world, many of our staunchest allies are distancing themselves from “Bush’s War” much the same way that the GOP candidates are distancing themselves from Bush and “Bush’s War”.

What is left for Bush’s War to accomplish? He has created more terrorist’s than he’s killed. He united the planet against us while dividing Americans. America’s rich have prospered under his tax cuts and us average schmucks are working harder than ever. Usama Bin Laden is still free and we are no more safe at home. Fire and Police departments are suffering financially, that is the true cost of , “Bush’s War”!
Posted by Shopman at 11:23 AM 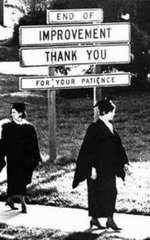 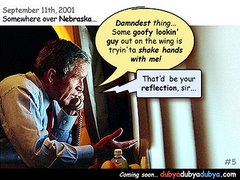 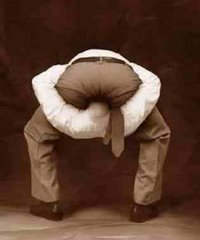